Which Members of Congress Were Giving Capitol Tours to Right Wing Attackers?

Making Sense of the Attack on the Capitol

Democrats Won the Senate, Now It’s Time to Save Democracy

Democrats really did it. They flipped the Senate. Now the party has control of both chambers of Congress and the presidency for the first…
Jan 6, 2021
4 min read
Jan
01

It’s tempting to think that better messaging is the key to advancing good policy and getting big political wins.
Jan 1, 2021
4 min read
Nov
28

No, Trump Does Not Represent Half the Country

Despite losing a major presidential election, conservatives are urging liberals to earnestly listen to “half the country” that voted for…
Nov 28, 2020
3 min read
Nov
24

Both Parties Got More Votes This Year, That’s a Challenge for Visualizing Results

Often, visualizations about election data focus on the margin of victory (the gap between a winner and loser) and share (what percent of…
Nov 24, 2020
5 min read
Oct
10

This is a reference post for some political emails we’re discussing for Close Read.
Oct 10, 2020
5 min read
Aug
29 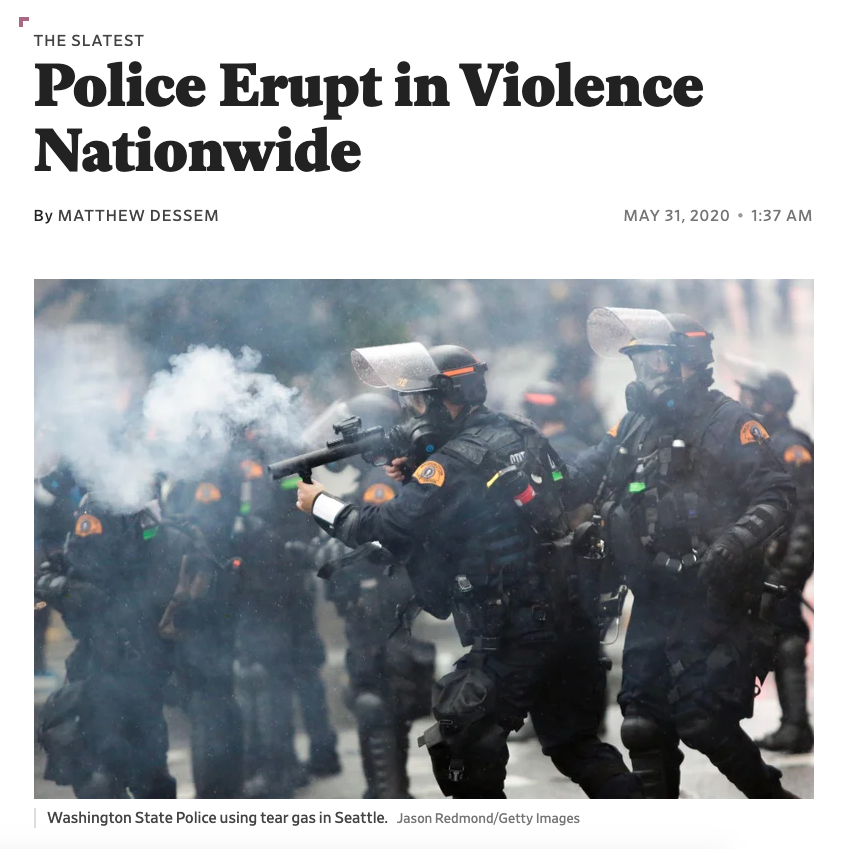 The ongoing protests against police violence in America are among the largest civil rights demonstrations in history. They’ve rapidly…
Aug 29, 2020
7 min read
Jul
09 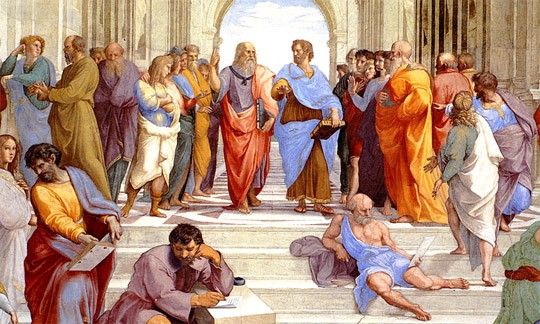 It’s About Ethics in Open Letters

Harper’s “A Letter on Justice and Open Debate” has gotten a lot of attention and there are some fine responses out there already…
Jul 9, 2020
10 min read
Jun
18 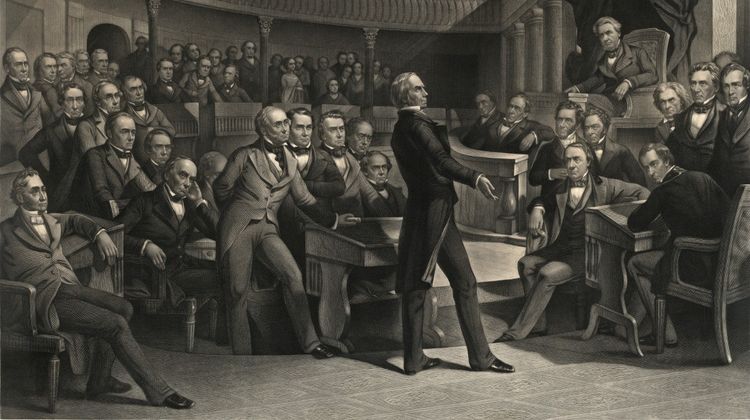