12 Rules for a Progressive Life 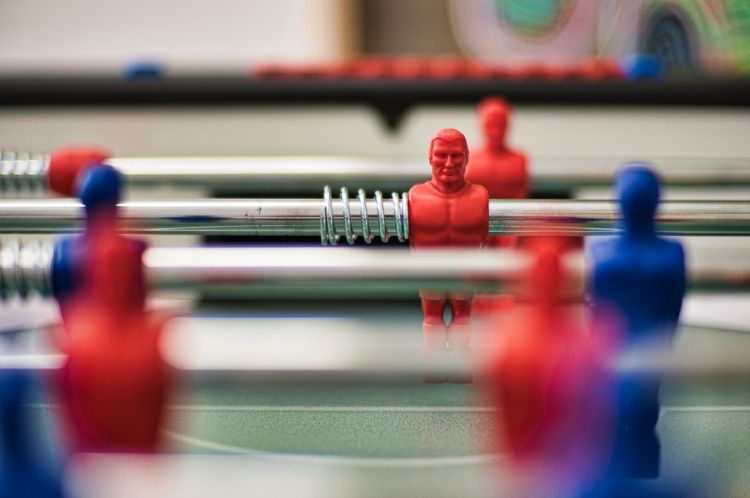 Sympathizing with the right while punching left is not the neutral position pundits seem to think it is
Apr 25, 2018
14 min read
Mar
09 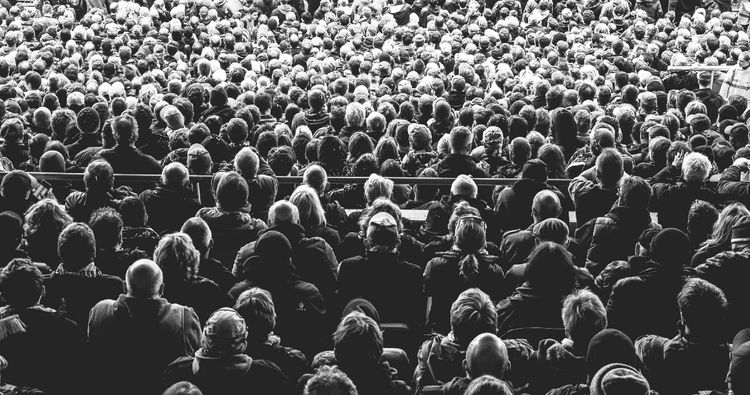 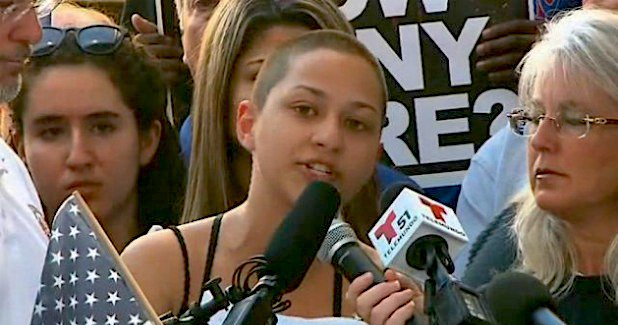 The case for lowering the voting age is probably better than you think. 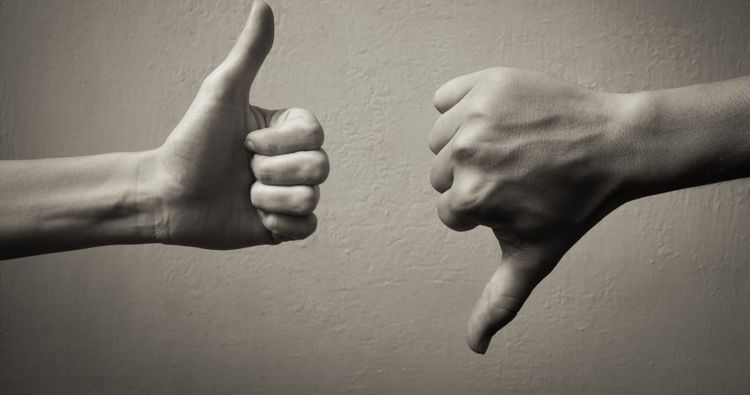 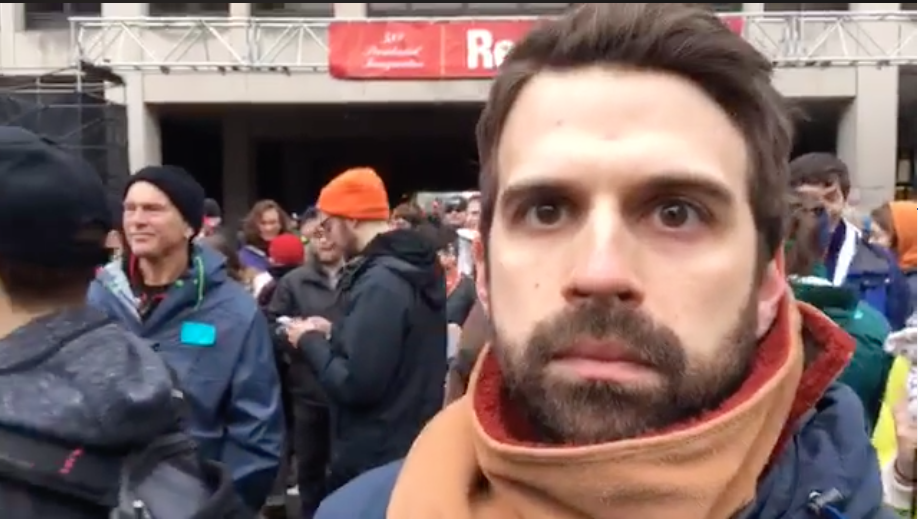 A year of protest and power. Saying no and getting to yes.

A year ago, I worked with climate activists to shut down the Red Gate at Inauguration, part of a coordinated set of protests against all…
Jan 20, 2018
6 min read
Dec
16 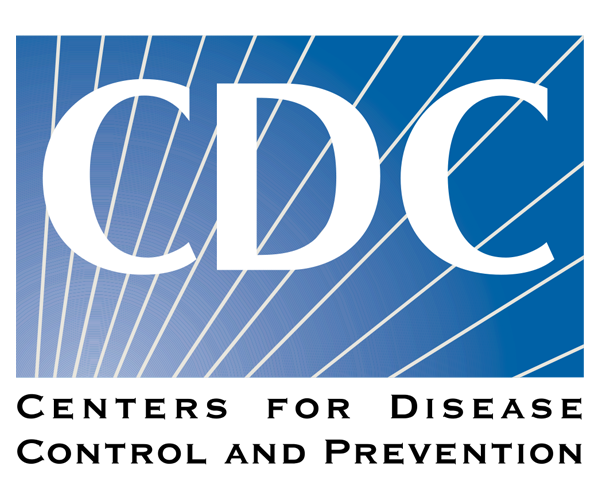 A letter to the CDC’s CAPT William R.

The Post is reporting on a list of seven “banned” words at the Centers for Disease Control and Prevention (CDC), including: “vulnerable”…
Dec 16, 2017
3 min read
Dec
11 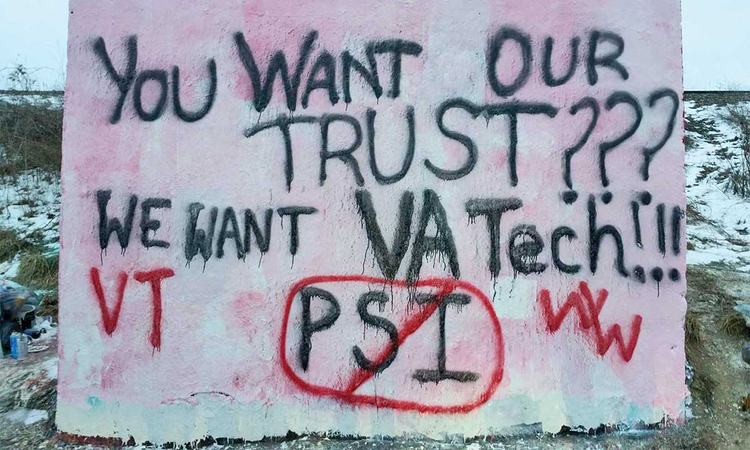 What does the scientific community advocate for? The case for “science justice”

When scientists approach politics, they often do so through the lens of their own profession, wishing that politics was more evidence-based…
Dec 11, 2017
10 min read
Nov
15 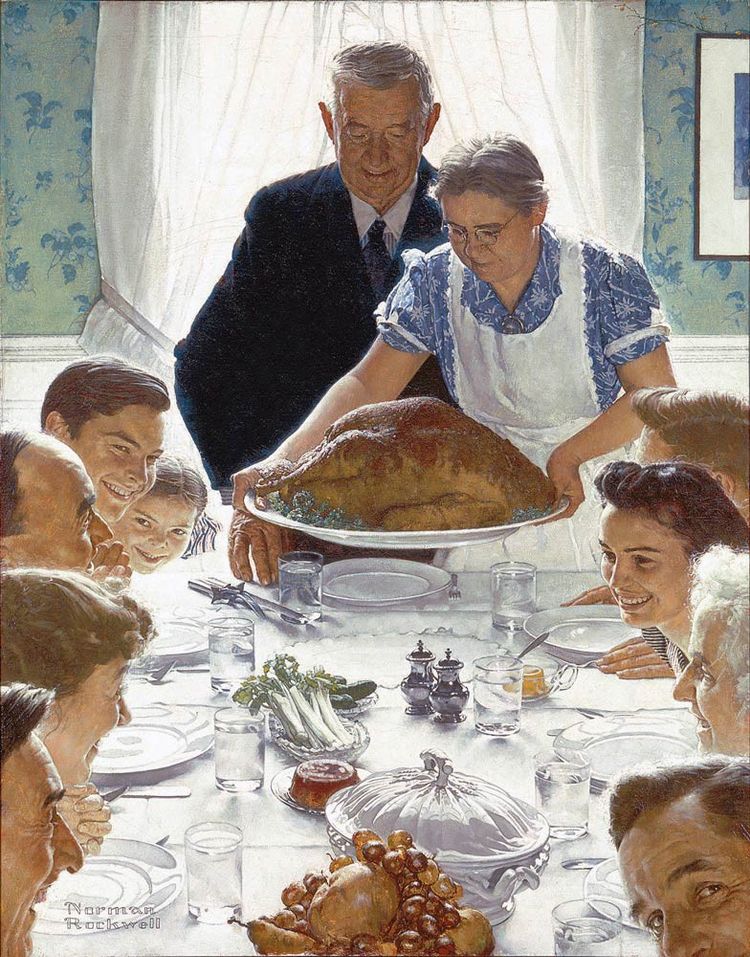 Want to Argue with Your Conservative Relatives at Thanksgiving? Don’t. Organize Instead.

Every year, Washington churns out various advice columns for liberals on how to talk to their conservative relatives at Thanksgiving. Then…
Nov 15, 2017
6 min read
Sep
27 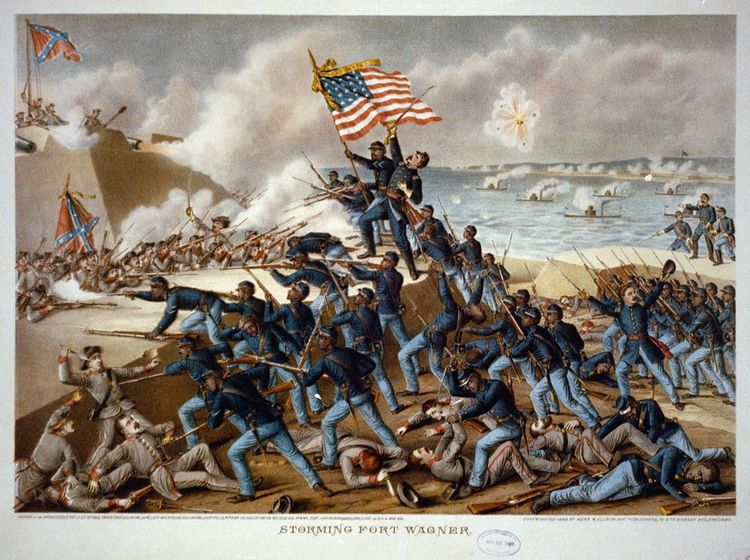 How to Have A Real Argument about #TakeAKnee

Over the past several days, progressives have been having a variety of frustrating arguments, not only with conservatives and Trump…
Sep 27, 2017
8 min read