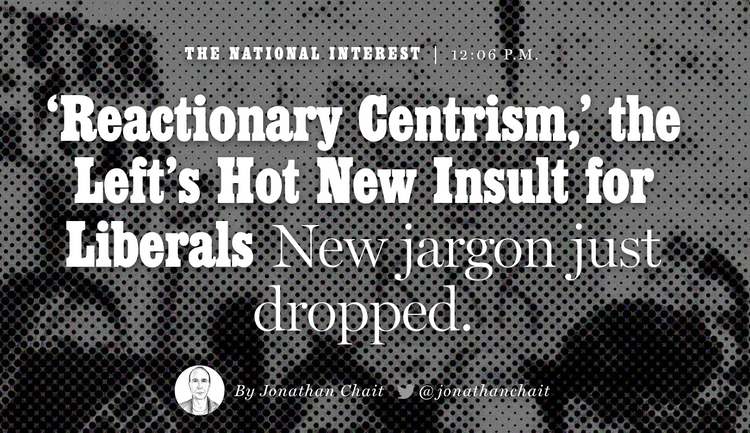 Jonathan Chait recently criticized a 2018 essay I wrote about “reactionary centrism," a term that's picked up some steam over
Jan 5, 2023
7 min read
Aug
26 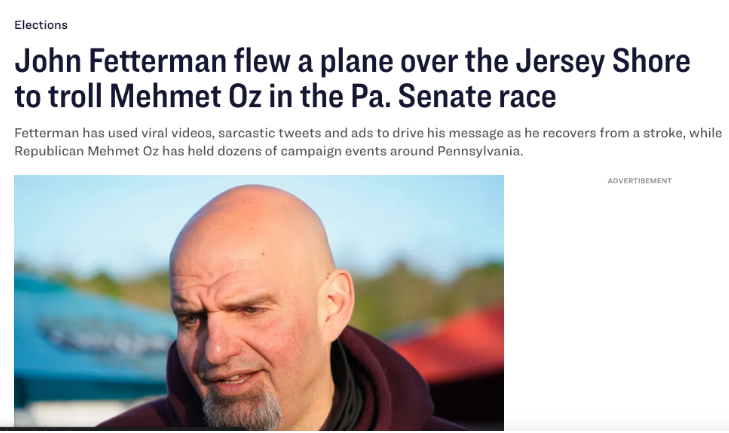 Welcome to the Era of Strategic Trolling

Trolling has a bad reputation. The term is usually used to describe bad faith arguments and the most annoying types
Aug 26, 2022
4 min read
Aug
01 Avoiding the Process Trap — A Few Notes on the Forward Party

The curious case of Andrew Yang's Forward Party is a stark example of shortcut thinking in politics. Rather than developing
Aug 1, 2022
4 min read
Jul
04 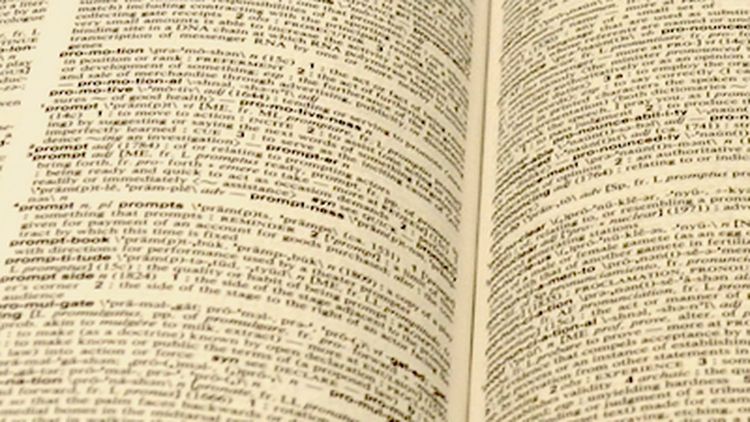 There are a lot of rolling debates about specific word choices in political discourse that have very little to do
Jul 4, 2022
4 min read
Jun
23

When It's Not Lying, It's Often Paltering

Recently, I was discussing some disinformation about the pandemic with a few colleagues who work in science communication. We were
Jun 23, 2022
3 min read
Apr
15 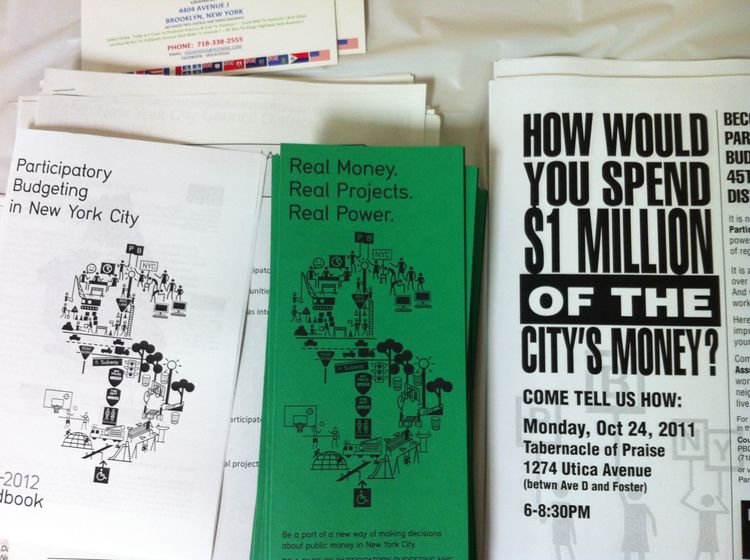 A lot of debates about how to win elections and Do Politics Good are grounded in different views of how
Apr 15, 2022
3 min read
Jan
05

Movie Review: Don't Look Up is the Science Communication Film We Deserve

Invisible Messaging: the Power of Agnotology in Political Rhetoric

Several years ago, at an earth science conference, I learned a new word that would permanently change my understanding of
Dec 9, 2021
4 min read
Nov
10

Messaging Does Not Generate Attention, Action and Provocation Do

Every time Democrats lose or even just underperform in an election, we see a series of recriminations about their messaging,
Nov 10, 2021
8 min read