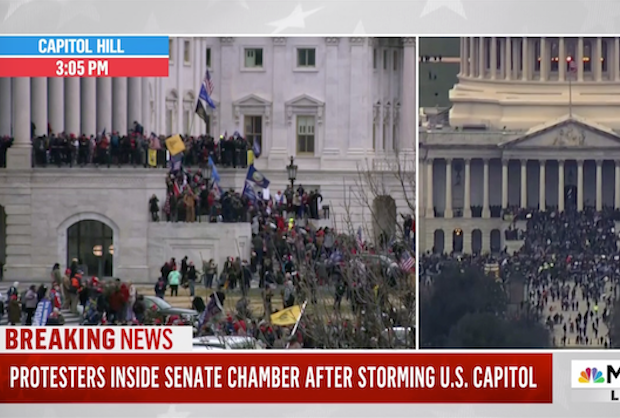 What do you call a flailing attempt at a coup?

As investigations into January 6th attack on the Capitol get underway, we're learning more about Trump's efforts to interfere with
Jul 31, 2021
6 min read
Jul
07 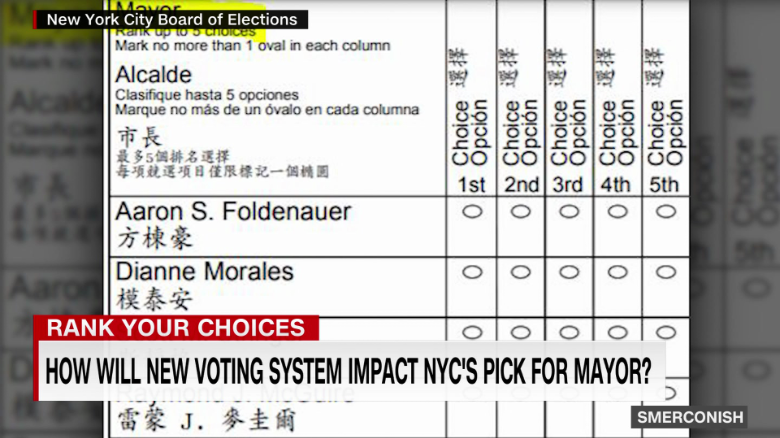 How Does Ranked Choice Voting Make Us Feel? 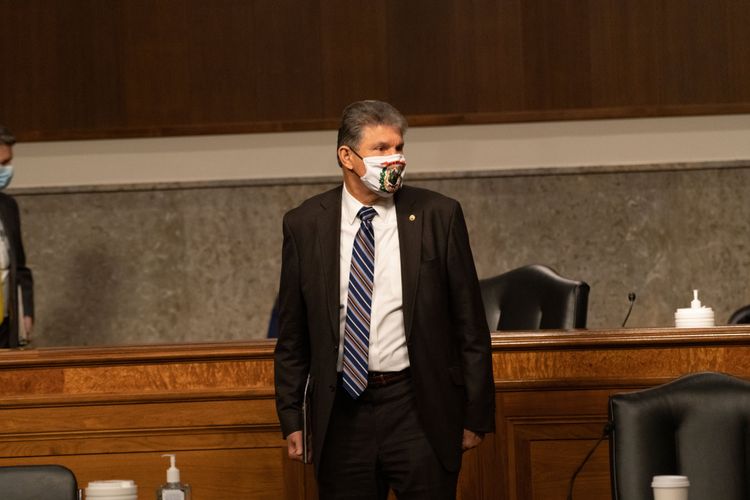 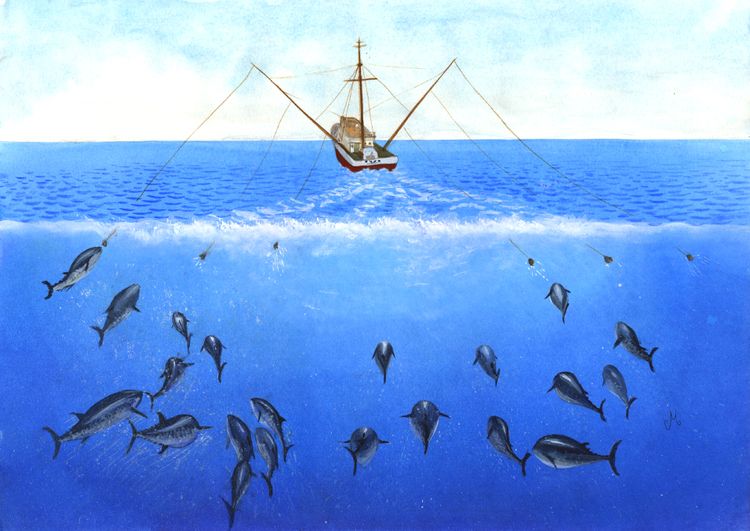 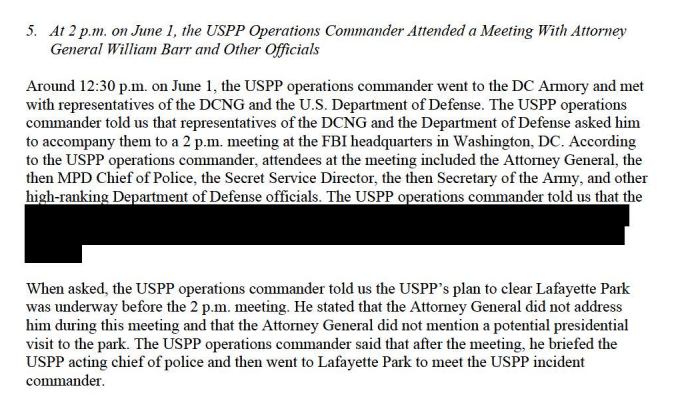 A little more than year ago, I watched federal agents and local police violently attack demonstrators and journalists outside the
Jun 9, 2021
5 min read
Jun
04 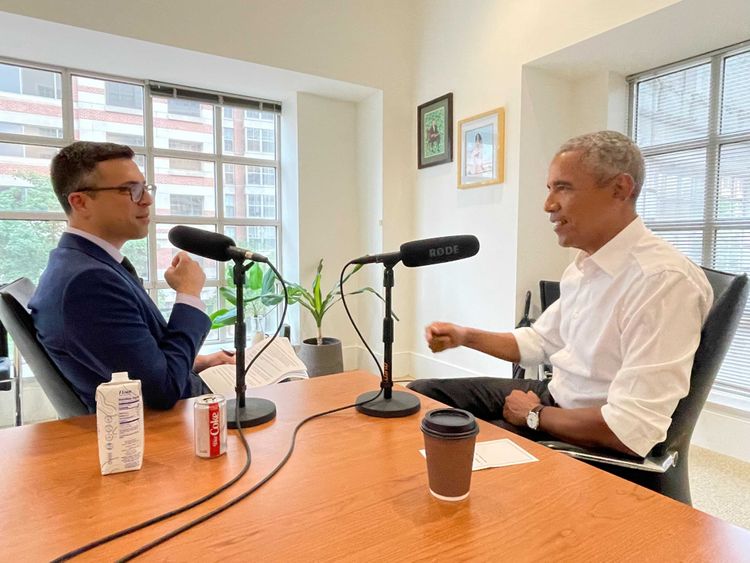 Barack Obama Gets the Media Problem Right—But What Are the Solutions? 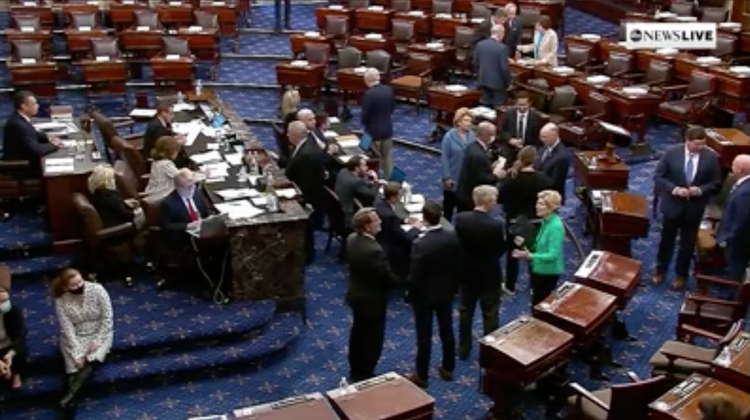 U.S. Politics is Broken, But What if Politicians Don't Fix It? 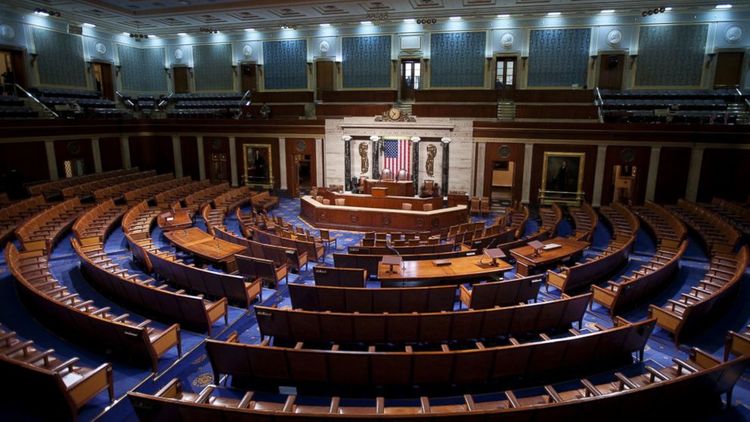 Democrats don't have a messaging problem, they have a power problem

James Carville kicked off [https://www.vox.com/22338417/james-carville-democratic-party-biden-100-days] another round of media + Democratic navel-gazing on messaging yesterday in
Apr 28, 2021
6 min read
Apr
22 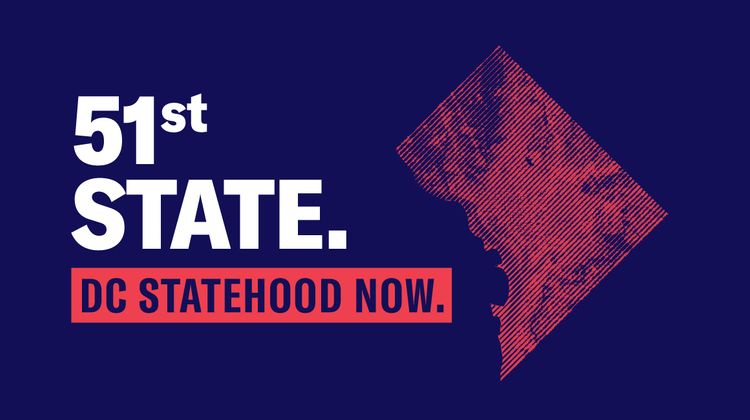 Yes, DC deserves statehood. No, none of the arguments against statehood make sense.

DC deserves statehood. The arguments against it are bunk.
Apr 22, 2021
4 min read