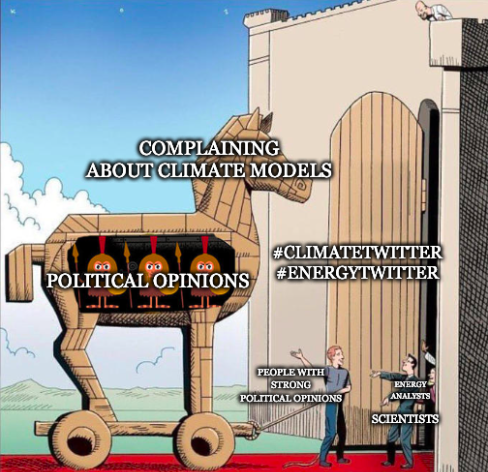 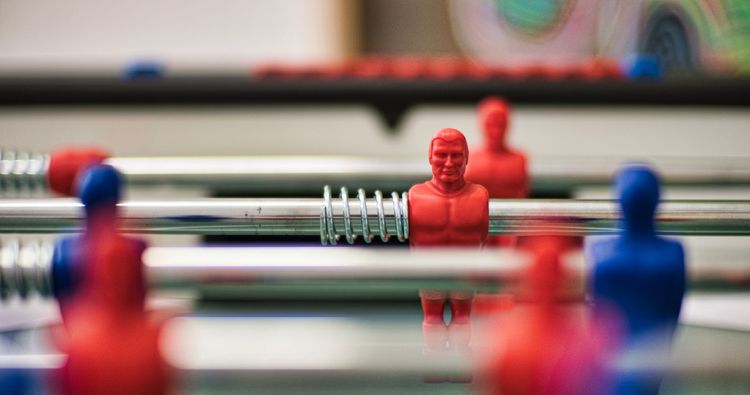 Sympathizing with the right while punching left is not the neutral position pundits seem to think it is
Apr 25, 2018
14 min read
Sep
01 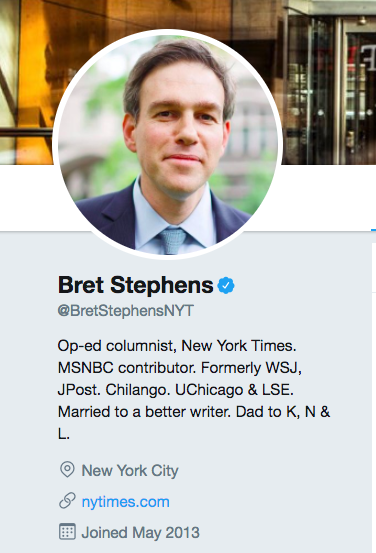 When Integrity-checking is More Important than Fact-checking: More Bad Faith from Bret Stephens

Yesterday, I posted a quick series of Tweets in response to Bret Stephens’s latest climate column for the New York Times. I was surprised…
Sep 1, 2017
3 min read
Aug
30 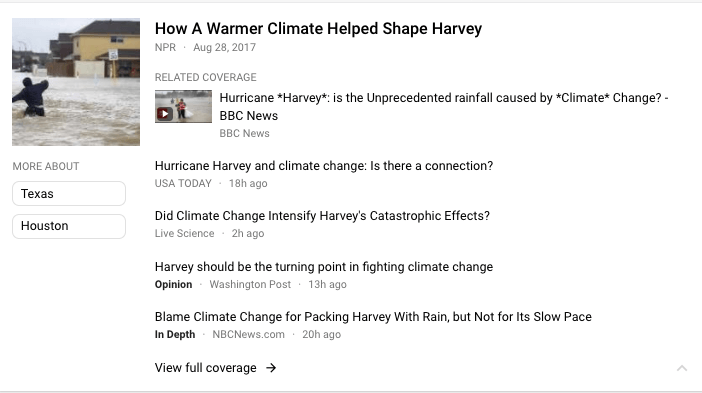 Beyond the Blame Game: Harvey’s Climate Coverage Shows Us How to Responsibly Respond to a Disaster

Climate scientists, science communicators and journalists have been doing a great job responding to Hurricane Harvey. This is the result
Aug 30, 2017
2 min read
Aug
25 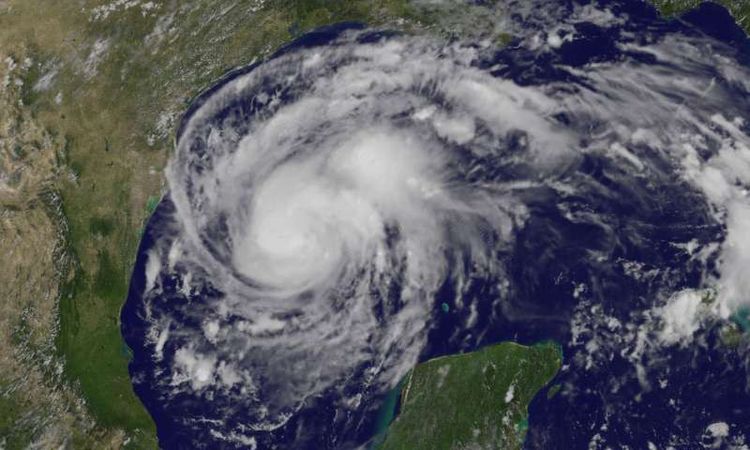 Is it Okay to Politicize a Hurricane? My Exclusive Interview with Hurricane Harvey

A lot of people are wondering if it’s okay to “politicize” hurricanes. I was able to reach Hurricane Harvey via telephone to get his…
Aug 25, 2017
2 min read
Dec
02 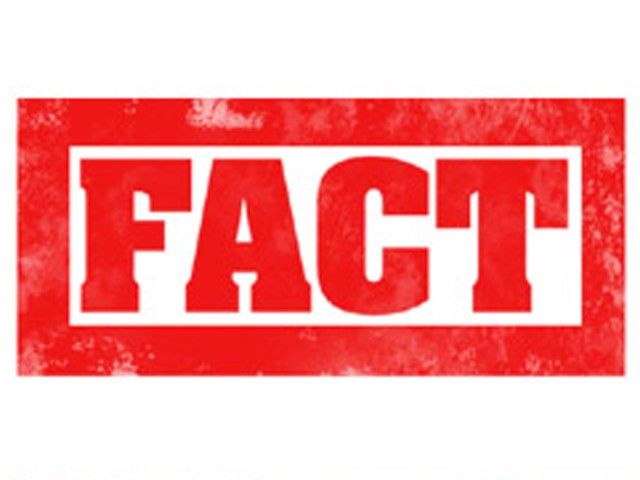 How Can Journalists and Scientists Grapple with Lies and Personal Attacks?

Journalists are making sense of our fractured media environment and the growing prevalence of outright lies and propaganda in American
Dec 2, 2016
4 min read
Nov
11

Science and Politics Post-Election: Where Do We Go From Here? Lessons from Carl Sagan

I have been thinking these past few months of Dr. Carl Sagan. In his last interview, conducted with Charlie Rose
Nov 11, 2016
5 min read
Sep
13 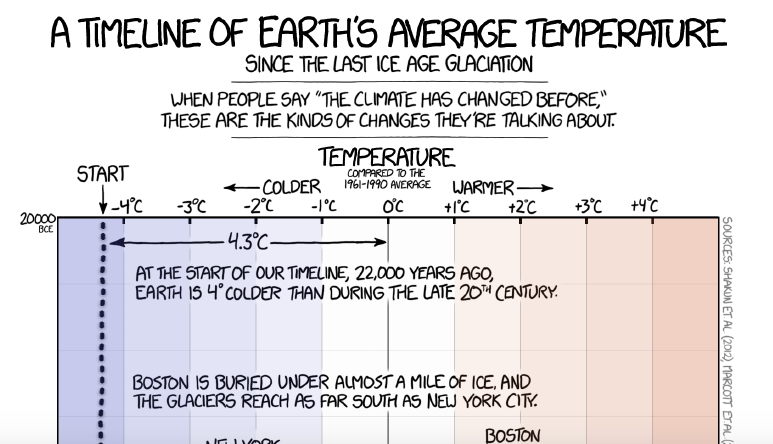 Randall Munroe of XKCD has produced another creative visual representation of climate data. I made a quick video walkthrough of
Sep 13, 2016
1 min read
Feb
29

When it comes to news writing, do scientists “say” or “conclude”?

Adam Siegel, a security analyst, management consultant, and blogger, made an interesting point on Twitter in response to a Washington
Feb 29, 2016
1 min read